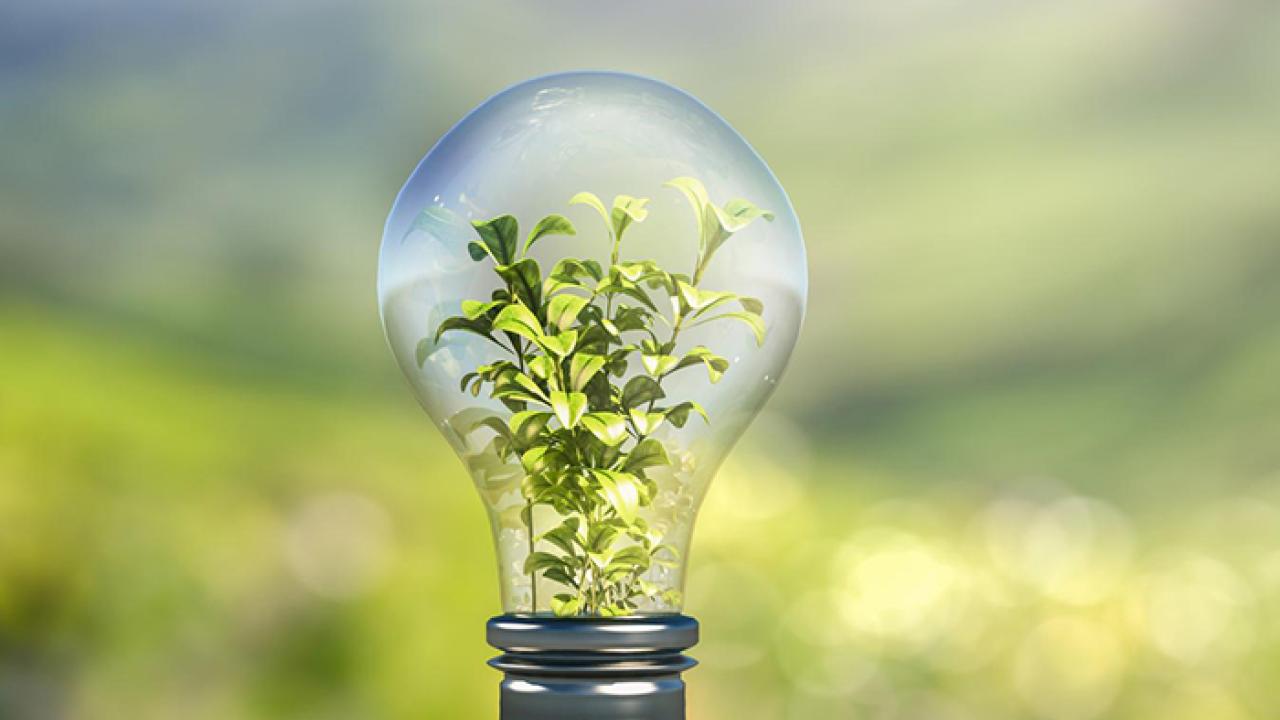 The impetus for establishing the naming committee was due to a growing concern about the use of the Muir name and its impact on the inclusive vision held by the Institute — to focus on a collaborative, transdisciplinary 21st century environmental Institute working toward an equitable and sustainable future.

“Although the committee recognized that John Muir made important environmental contributions and achievements for land conversation, they concluded that the name does not symbolize positive elements of the current environmental and climate justice movement for all people and all communities,” said Isabel Montañez, director of the Institute of the Environment.

The recommendation to rename the institute is the culmination of a long process that began in the summer of 2020 with the formation of a naming committee charter by JMIE leadership to conduct a formal evaluation of the Institute name. The JMIE Naming Advisory Committee comprised a 19-member, highly diverse group of people representing current Institute program directors, Native American studies scholars, African American studies scholars, physical scientists, social scientists, humanities scholars, legal scholars and graduate students. An independent consulting group facilitated the process.

The Naming Advisory Committee met for a total of seven 90-minute meetings, listening to invited speakers offering a range of perspectives and reflecting on documented accounts from several resources that captured Muir’s life, experiences, environmental movements, conservation efforts and his relationship with Indigenous people. After thoughtful deliberations and a robust review process, the committee recommended, with full consensus, to change the name of the Institute.

“I echo the Committee’s and the Chancellor’s Leadership Council’s suggestion that the renaming of the Institute provides an opportunity to assign a name for the Institute that inspires a positive legacy and that conveys to the campus and external communities an inclusive call to action to address and solve the grand environmental and social challenges that Californians (and the world) currently face,” said Montañez. “We need to decouple the Institute’s name from one that elicits a positive legacy for some but a harmful legacy to others.”

Beth Rose Middleton, a professor in the Department of Native American studies and the associate director of Environmental and Climate Justice at the Institute of the Environment added, “John Muir was a leading preservationist, but he also disparaged and dismissed Miwuk and Paiute people whose homeland (Yosemite) he fought to protect. Our hope in changing the name is to create a more inclusive vision of environmental studies and sciences.” Middleton was also a member of the Naming Advisory Committee.

Moving forward, the Institute of the Environment will consider new naming options that honor both the vision and mission of the Institute and the bond between the land and the people who have stewarded it for millennia.

For more information about the Institute of the Environment, visit their website or contact Director Isabel Montañez.

Director of the Center for Health and the Environment, Kent Pinkerton, Featured on “The Special Report & Areva Martin Out Loud”