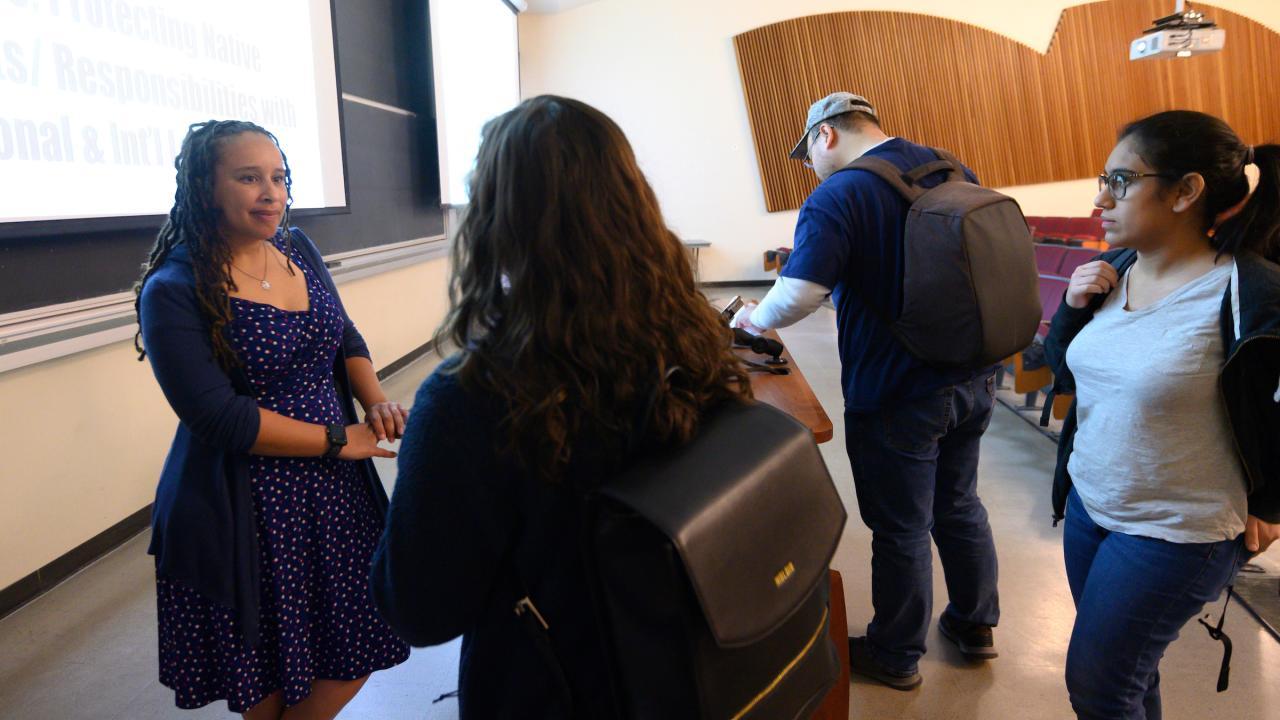 Beth Rose Middleton Manning recalls being elated watching the Eklutna River in Alaska flowing freely after a dam was removed. The University of California, Davis, Native American studies professor had a similar feeling upon learning she received a 2022 Andrew Carnegie Fellowship for her research on dam removal and land restoration.

She is one of 28 scholars, journalists and authors awarded the fellowship, which carries a $200,000 stipend. The Carnegie Corporation of New York announced the fellowships today (April 26). 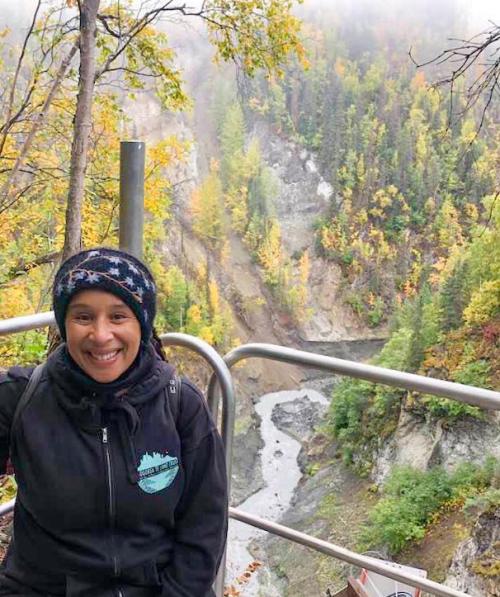 ​​Middleton Manning on a platform above the Eklutna River in Alaska. (Courtesy photo) ​​

“It was a huge surprise that will allow me to expand to more rivers and more dams,” Middleton Manning said. “I’m incredibly grateful and excited to expand the scope.”

Her work in this field will lead to a book, provisionally entitled Healing Rivers, Communities and Homelands: Indigenous Leadership in 21st-Century Dam Removal and River Restoration in North America. Last year, Middleton Manning received $230,000 from the Resources Legacy Fund for the project.

“Professor Middleton Manning’s work building the field of tribal conservation studies, in close collaboration with Native American communities, has made a difference in the lives of Indigenous peoples across the nation,” UC Davis Chancellor Gary S. May said upon learning of the honor.

Director of the Center for Health and the Environment, Kent Pinkerton, Featured on “The Special Report & Areva Martin Out Loud”