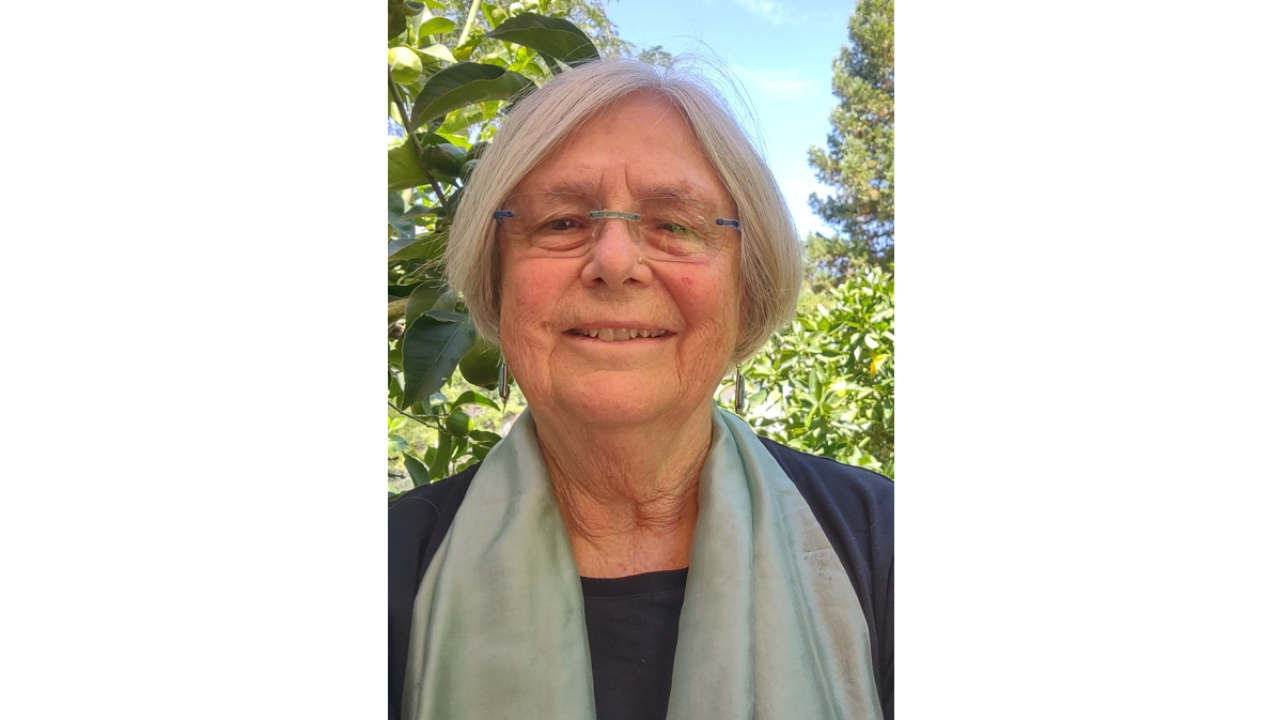 Ustin Honored with Pecora Award for Achievements in Remote Sensing

After a career including nearly 300 publications and more than 25,000 citations, Dr. Susan Ustin, a UC Davis distinguished professor with appointments in the Institute of the Environment and the Department of Land Air and Water Resources, received the world's most prestigious Award in the field of Remote Sensing — the individual Pecora Award for 2022. The award was presented Oct. 27 at the 22nd William T. Pecora Memorial Remote Sensing Symposium in Denver, Colorado.

“Dr. Ustin was recognized for her remarkable contributions to ecology and environmental management through pioneering the development and application of imaging spectroscopy,” according to the U.S. Geological Survey. “Dr. Ustin is a true pioneer in advancing the application of remote sensing in understanding biodiversity, plant community characteristics, invasive species, and land use in the United States and beyond. She has served tirelessly on several NASA mission science teams and was an invaluable lead on both the 2007 and 2017 NASA Decadal Survey teams. She has trained a generation of leading scientists at distinguished institutions in the United States and around the world, helping to diversify the community using spectroscopy for ecological research and application.”

The Pecora Award is a joint USGS-NASA award presented annually to individuals and teams using satellite or aerial remote sensing that make outstanding contributions toward understanding the Earth (land, oceans, and air), educating the next generation of scientists, informing decision-makers, or supporting natural or human-induced disaster response.

Ustin began her career in remote sensing at UC Davis in the 1980s, when the field was brand new and academic positions in the sciences were mostly held by men. She has blazed two trails: being among the first female faculty hired to UC Davis’s Department of Land, Air and Water Resources and working as a researcher in an area that drew skepticism.

In a 2017 profile by Lisa Howard, Ustin recalls that “people didn’t think remote sensing was really science. Trying to convince them that it was worthwhile seemed to be the biggest problem.” That wasn’t true everywhere. In the years leading up to Ustin’s faculty hire, the Los Angeles Times published two articles on remote sensing and its potential for science and humanity. Today we have Google Earth Engine, an infrastructure allowing scientists and researchers to access and use massive amounts of satellite-based remote sensing data. But when Ustin was beginning, the Times could only speculate about the promise of the technology for using satellites to track plant ecology and perhaps “[enable] scientists to predict life-threatening global changes before they can be detected from the ground.”

Today remote sensing is considered to be one of the most revolutionary methods of gathering geospatial data. As advances in technology have made it easier to collect, quickly distribute, and interpret data from dynamic environments, remote sensing is used more frequently to aid in monitoring ecosystems and to inform humanitarian responses to conflict, human rights violations, and man-made or natural disasters. Ustin is respected nationally and internationally as a leader in the field.

Ustin is a Fellow of the American Geophysical Union for her lifetime contributions and an Ecological Society of America Fellow. She leads the Center for Spatial Technologies and Remote Sensing at the Institute of the Environment.

The Pecora award is the latest accolade in a career — and a life — filled with risk, innovation, and accomplishment. We are lucky to count her as a colleague.

To learn more about Ustin’s life and work, we recommend “How Susan Ustin Helped Launch a New Field of Study and Why She Continues to Study the Earth from Above,” by Lisa Howard.

Harvesting Light to Grow Food and Clean Energy Together

Video: Reasons for Hope in the Face of Climate Change

Nature Tells Its Story: The Climate Archive of Caves